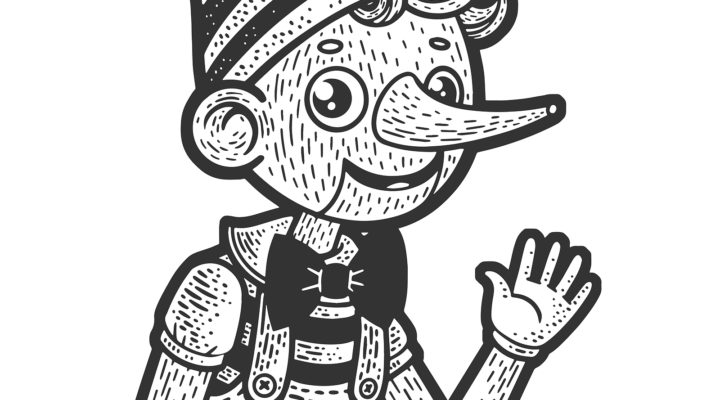 Part 7 in an 8-part series of the Curious Phenomena of Hypnosis.

Clients at The Flow Center are both disappointed and relieved after the hypnosis session when they realize they were aware of my voice off and on while in a trance state. I explain how an alpha state of trance is somewhere between conscious and unconscious and that my voice could fade in and out. They are in control of the session.

What is fascinating to me is that the subconscious mind doesn’t need to hear the words to understand the meaning. However, if I said something that “struck a cord” the subject could decide how to respond. In an Alpha state of trance, they are drifting in and out of conscious awareness but something said that is not congruent with their desires will bring them up a level of consciousness and that suggestion will not be allowed. The client can decide how to respond to a question or suggestion, in other words, they can lie to the hypnotist.

During the first session I assist my clients in creating an alpha state of trance which consists of the following:

In subsequent sessions they experience a deeper of state of trance called Theta.
Here is an illustration of the phases of mind one goes through each day. Keep in mind that when in Alpha state of trance, hypnosis can occur and this state is the same state we are in while watching TV, a movie, daydreaming, or driving long distances.

This illustration shows the phases of consciousness levels we all go through each day from our wakeful state (Beta) to our sleep state (Delta). The two states in between are the states in which hypnosis occurs. Many hypnotists refer to these states as trance. Hypnosis only occurs when the subject accepts the suggestion.

Another interesting fact about the hypnotic state experience is that if the subject is aware of the words they believe they are not hypnotized, but when they return the following week, they have stopped the old tape that was running in their heads. Hypnosis occurs below one’s conscious awareness.

What it is like to be in a hypnotic state:

…mind control, mindlessness, being gullible, or performing against your will*

As a matter of fact, the subject is in control of their responses and can decide whether or not to participate. The subject can lie to the hypnotist in this state.

*Therapeutic hypnosis differs in its approach and intent than mass hypnosis and / or covert hypnosis. I will cover those in future articles.

Please email me with your questions or comments.

Hypnosis is a form of cooperative therapy that targets specific problems and attitudes. Hypnosis is based on the idea that each client is willing to work toward a goal with a qualified specialist, and break out of bad patterns. If certain behaviors are threatening personal relationships, physical and emotional health, or success at work, it could be helpful to examine the root of these problems in a controlled environment with a certified hypnotist. Hypnosis provides clarity to clients who may not understand their inability to change or improve chronic situations in their lives.

Valerie Grimes is a clinical hypnotist (CHt) in Dallas. Previously the staff hypnotist at Kaner Medical Group (Bedford), she is a recognized master at helping people overcome the negative belief systems, false opinions and self-defeating habits that reside in their sub-conscious minds. She has worked to eliminate negative patterns which consistently sabotage client relationships, health and opportunities for success in business and life. In 2002, she graduated from the Dallas Hypnosis Training Institute in Irving with 300 classroom and clinical hours. She is the owner of The Flow Center in Dallas. She became a BARS practitioner in January 2022.