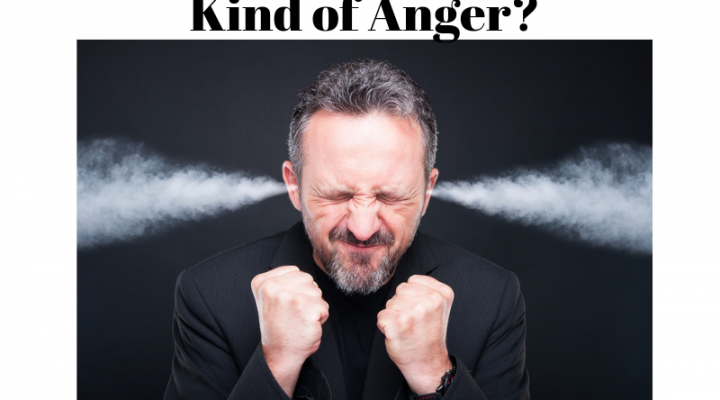 Is it a ‘Hot Summer Day’ kind of anger that you are feeling?

But the heat isn’t making you angry, you were already angry and I wonder how long have you been that way?

All it takes is a 90-degree day to trigger repressed anger.  This is anger that has been boiling below the surface for quite a while (I’m guessing).  Life happens: people are rude, you get treated unfairly, you are overloaded with more than you can handle, you worry about money and your job and then there is the jerk that cuts you off in traffic and it’s hot.

So, did you road rage today?  That anger had to go somewhere. It’s like kicking the dog and I hope you never do that. In a way, ‘life happens’ is attempting to release the emotion of anger, but mostly we just act like jerks and feel even worse.

You can liberate the locked up with hypnosis.  How?

Being in a hypnotic state, induced by a professional certified hypnotist or hypnotherapist, activates the subconscious where the anger resides. There are symbols for anger.  Much like the symbol of a flower invokes a feeling of pleasure.  The jerk in traffic invokes anger. I worked with V N Alexander, a biosemiotician, she studies signs and symbols in life and how they produce a response.  In her article Fluid Biosemiotic Mechanisms Underlie Subconscious Dysfunctional Habits,

she suggests hypnosis may be effective in changing subconscious dysfunctional habits, and offers a biosemiotic framework for understanding these results. [in her paper she states] If it has been difficult to evaluate any psychological approach, including hypnosis, this may be because contemporary neuroscience lacks a theory of the sign. We argue that understanding the fluid nature of representation in biological organisms is prerequisite to understanding the nature of the subconscious and may lead to more effective of treatments for dysfunctional habits developed through personal experience or culture.

Hypnotists claim the subconscious can be programmed, primarily through association, identification and repetition.

Habits of mind help create the conditions under which it is possible for the habit to cycle again. Addictions [auto responses] reset themselves. Thoughts tend to be self-confirming because of the cyclical nature of semiotic habits. Semiotic habits tend to be especially self-perpetuating if they resonate with other habits. Mental habits are even more adaptable than biochemical processes because they are not limited to using similarly shaped proteins or other molecules as signs; they can flow with virtually any similarity with any other mental habit directly or indirectly connected.

From the above expert we can learn why it is natural to connect an event with a response. The original event that linked a symbol with the emotion of anger becomes an automatic response, therefore a similar symbol or the feeling of anger itself triggers the same level of intensity as the original sensitizing event.  Another example would be if you were bit by a dog as a child, as an adult you are highly likely to avoid dogs even decades later, despite the adult rational that ‘not all dogs are dangerous.’

Hypnosis is a state that can re-create the original sensitizing event so that one can change the response to that event. Additionally a hypnotist can place in one’s subconscious a new symbol and positive response so that it is the more dominate response when a person is under pressure.

Transform Anger and Rage into Clarity and Peacefulness.

Creating a new positive and productive response to old triggers brings the person a feeling of high self-esteem and confidence in their ability to control the responses to events that would typically cause pressure and the need for release of that pressure.

Is it time to restore peacefulness in your life through hypnosis? Yes, it is.  Contact us for a consultation. Or call 972-974-2094.

Hypnosis is a form of cooperative therapy that targets specific problems and attitudes. Hypnosis is based on the idea that each client is willing to work toward a goal with a qualified specialist, and break out of bad patterns. If certain behaviors are threatening personal relationships, physical and emotional health, or success at work, it could be helpful to examine the root of these problems in a controlled environment with a certified hypnotist. Hypnosis provides clarity to clients who may not understand their inability to change or improve chronic situations in their lives.

Valerie Grimes is a certified clinical hypnotherapist (CCHt). Previously the staff hypnotist at Kaner Medical Group (Bedford, TX), she is a recognized master at helping people overcome the negative belief systems, false opinions and self-defeating habits that reside in their sub-conscious minds. She has worked to eliminate negative patterns which consistently sabotage client relationships, health and opportunities for success in business and life. In 2002, she graduated from the Dallas Hypnosis Training Institute in Irving with 300 classroom and clinical hours.  She is the owner of The Flow Center in Dallas.